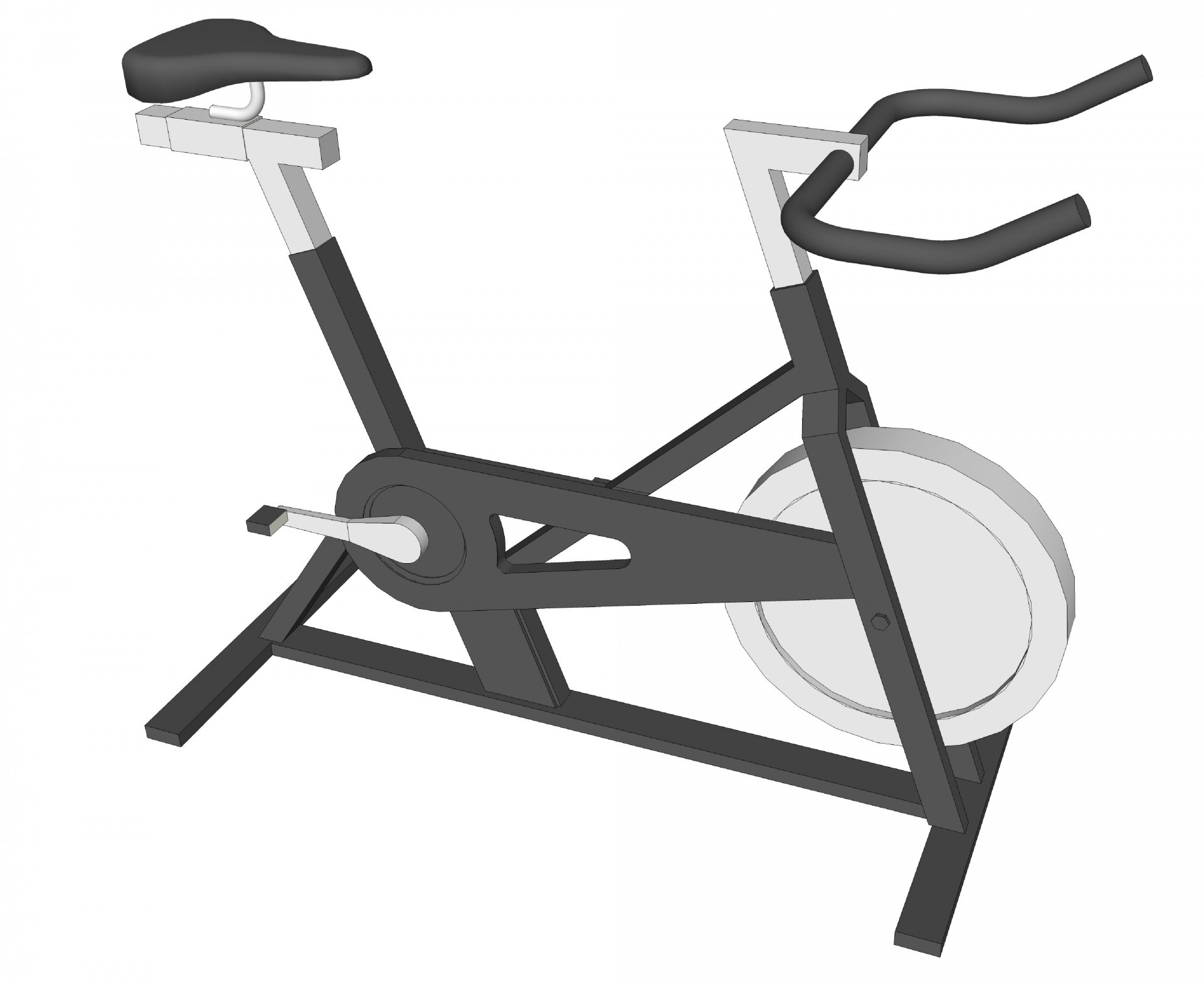 Write to the University of NSW and ask them not to allow this trial to proceed: contact the ethics department via email: ted.rohr@unsw.edu.au, humanethics@unsw.edu.au and the study’s contact s.h.li@unsw.edu.au .

You may wish to also contact the administrator of the Mason Foundation, who are funding the work, charities@eqt.com.au

There is a proposed study/trial starting in 2016 which I am deeply concerned about:

“There is Level One evidence indicating that graded exercise therapy (GET) and cognitive behavioural therapy (CBT) is currently the most effective means to manage CFS (for review see Larun et al, 2015; Prince et al, 2008). Despite GET and CBT being widely acknowledged as best-practice interventions for CFS, the great majority of patients in Australia are not receiving these appropriate evidence-based interventions. Recent studies have demonstrated that the reason for this documented gap between research and practice is largely due to practicing health professionals lacking the knowledge and skills to provide appropriate care.
In order to address this lack of knowledge, our group has developed a CFS Treatment Manual and accompanying DVD aimed at providing clinicians with the knowledge and skills required to effectively manage CFS.”

Firstly “being widely acknowledged as best-practice interventions for CFS” is absolutely not true. They have been shown to cause harm in many people. Here is a paper detailing the evidence: Reporting of Harms Associated with Graded Exercise Therapy and Cognitive Behavioural Therapy in Myalgic Encephalomyelitis/Chronic Fatigue Syndrome.

The PACE trial, which recommended use of graded exercise therapy and cognitive behavioural therapy, has breached the UK’s Information Commissioner’s Office’s orders to release their data and has been criticised in the Wall Street Journal.

Here is the ‘widely-read scientific blog’ that the Wall Street Journal mentioned, it explains the flaws well: ‘Trial by Error’ from David Tuller.

More than 40 scientists, including Nobel laureates and world-leading CFS and ME scientists signed a letter to ask for an independent review of the PACE trial.

Eleven thousand patients (including me) signed a petition for the Lancet to withdraw it’s misleading PACE trial paper.

Emerge Australia (Australia’s leading patient advocacy organisation) say “There is no good evidence to support the use of graded exercise therapy or cognitive behaviour therapy and there is important emerging evidence on genetic and immune markers for the condition, so we ask the Department of Health not to waste precious research dollars on those studies”.

In an interview, Senator Ludlam was quoted as saying “Australia shouldn’t be funding research into totally inappropriate exercise regimes or therapy, “these remedies are actually counter-productive and dangerous”.

The (Australian) National Centre for Neuroimmunology and Emerging Diseases’ (NCNED) Dr Don Staines says “anyone who suggests that this might be fixed by exercise therapy should probably be de-registered I think”.

The latest International Consensus Primer for ME (published in 2012, after the PACE trial) details (or references studies showing) many of the muscle acid differences, orthostatic problems and immune/inflammatory markers. It does not recommend cognitive behavioural therapy or graded exercise therapy.

Please reassure me that this trial will not go ahead.

UNSW human research proposals are reviewed by the UNSW Human Research Committees or delegated bodies in accordance with the requirements of the National Statement on Ethical Conduct in Human Research. As such, human research proposals are reviewed to meet the requirements of the principles embedded in the National Statement, namely research merit and integrity, justice, beneficence and respect. The proposed study you refer to will be reviewed accordingly.

Response from the Mason Foundation

The grant made to the University of New South Wales for medical research was made from private monies held in the Mason Foundation for which we act as trustee. The trustee distributes funds in accordance with the directions of the benefactor of the charitable trust. In many charitable trusts we are directed to make grants to medical research, and sometimes to specific fields of medical research.  There are limitations placed on a trustee in the distribution of funds for charitable purposes that would not apply to an individual or to another type of company. The trustees are not at liberty to impose their personal views or values in respect of distributing money that is held in trust. We must comply with these directions in order to fulfil our legal duty as trustee to the benefactors who left these funds in our care.

As trustee our duty is to act impartially between beneficiaries and in order to do so we utilise and respect the advice of experts in the arena of medical and scientific research.  The Mason Foundation makes use of a specially convened panel of scientists from a range of prominent medical institutions to provide advice on the quality and value of the scientific research proposal.  We only fund projects that have approval from their University or Institute, and we rely on those organisations to make judgements on and maintain appropriate standards.

We won’t be disclosing any information with regards to the panel.

Update October 2016: Since the Freedom of Information Request revealed new information in September 2016, the UNSW’s ethics committee were provided with the details and asked further questions.

PrevPreviousWhy ME and CFS instead of ME/CFS?
NextThree new chronic fatigue syndrome and ME biomarker discoveriesNext