Australia: 2 in 5 chronic fatigue syndrome diagnoses wrong, worse for ME 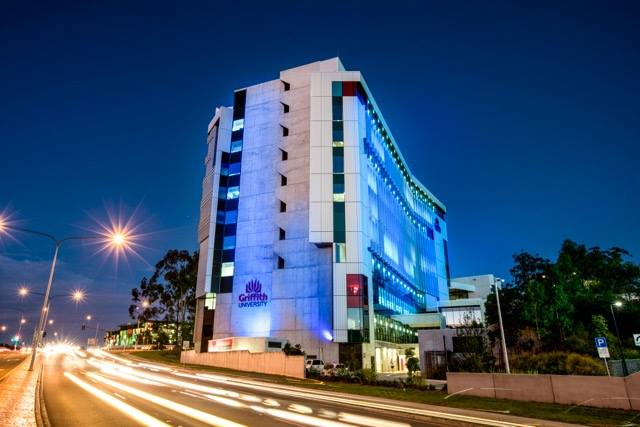 Around 38% of Australians diagnosed with chronic fatigue syndrome (CFS) and Myalgic Encephalomyelitis (ME) do not meet the Fukuda chronic fatigue syndrome definition used by the US government. More than two-thirds don’t meet the International Consensus Criteria for Myalgic Encephalomyelitis (ICC ME). Australia has no national clinical guidelines but patient organisations endorse the ICC or earlier version (Canadian Consensus Criteria).

Australia’s National Centre for Neuroimmunology and Menzies Health Institute looked at characteristics of patients meeting Fukuda chronic fatigue syndrome criteria (CFS) and International Consensus Criteria (ICC) for Myalgic Encephalomyelitis (ME). The aim of this study was to describe sociodemographic and illness characteristics of Australian patients with CFS and ME.

Epidemiological characteristics of chronic fatigue syndrome/myalgic encephalomyelitis in Australian patients was published in Clinical Epidemiology in May 2016.

The study included 535 patients diagnosed with CFS or ME by a primary care physician.

“It is most often characterized by Fukuda et al criteria that include medically unexplained fatigue that may be accompanied by cognitive difficulties, sleep disturbances, and flu-like symptoms. Alternative criteria, such as the International Consensus Criteria (ICC), disclose a further range of symptoms pertaining to the neurological, immunological, gastrointestinal, and autonomic systems.”

Not many patients in this study are able to work. 34.2% of participants were on disability pension,  26.7% unemployed, while the lowest proportion maintained full-time roles (9.7%).

Difference between CFS and ME

The study said significant differences in symptoms between Fukuda-defined (CFS) and International Consensus Criteria-defined (ME) cases were identified and the ME patients had a lower level of functioning.

“Those meeting the ICC definition further appear to represent a distinct clinical group with distinguishing symptoms.

The charts in the study, showing mean age, duration, onset and type of illness at onset, symptoms are interesting.

“Cognitive issues such as difficulty processing information, muscle pain and muscle weakness, sleep disturbances, and sensitivities to light, noise, vibration, odor, and/or touch in particular were the most common issues reported by more than two-thirds of both Fukuda- and ICC-defined cases.

Food intolerances, urinary disturbances, and intolerance of extreme temperature were also highly prevalent among ICC-defined cases (more than two-thirds) and could be considered distinguishing features in comparison to Fukuda-defined cases.”

Attitudes in the medical profession

Twenty years ago, one-third of Australian GPs reported that they did not believe that CFS is a distinct syndrome. Of these, 70% reported that the most likely cause of chronic fatigue was depression. (survey of 2090 GPs in 1995). Has much changed?

This study says “the significant variability found between case definitions for CFS/ME is an immediate cause of confusion for clinicians and researchers alike. Further reasons include limited knowledge, lack of recognition for the disorder, and limited contact with CFS/ME patients who do not access care due to the severity of their condition as well as their low expectations for receiving adequate care and support.”

The work was supported by several foundations and the Queensland government.

42 thoughts on “Australia: 2 in 5 chronic fatigue syndrome diagnoses wrong, worse for ME”