Australian biobank due to open next year 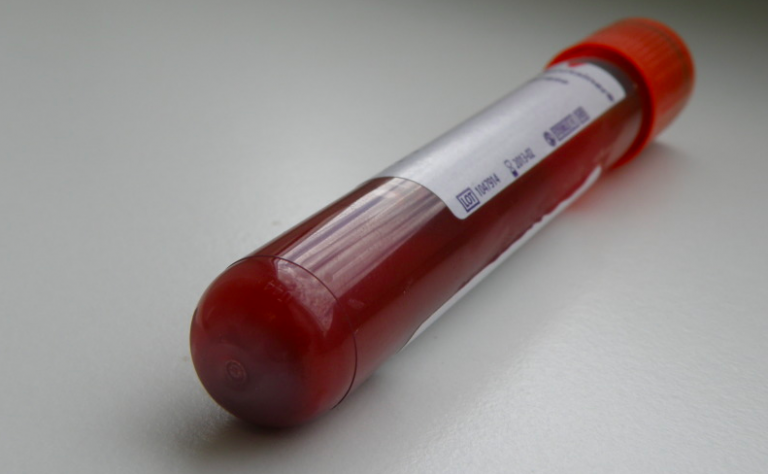 The Mason Foundation, an Australian philanthropic foundation, announced it will invest $1 million in a biobank to collect samples for people with ME and CFS. Samples will be based on self-diagnosis and then confirmed using the Canadian Consensus Criteria (CCC). It will also store samples from healthy people to use as ‘controls’.

According to the Mason Foundation, the $1 million commitment is the single largest project they have ever funded. The grant will support a partnership between La Trobe University, Emerge and the Australian Red Cross Blood Service to establish the first ‘Australian Patient Registry and Biobank for ME/CFS (CCC)’. The project to create the Biobank will use Red Cross resources and infrastructure and provide access to blood samples and DNA for researchers.

The project will link research teams from Australian institutions and consortia based in Europe, the United Kingdom and North America including Solve ME/CFS Initiative in the USA and the UK ME Biobank, working towards locating causes and potential treatments for the disease, according the Mason Foundation.

Prof Paul Fisher, head of microbiology at La Trobe University said they are hoping to have it up and running next year.

“Patients will volunteer and be initially self-diagnosing but the plan is for the diagnosis to be confirmed by a medical practitioner using the Canadian Consensus Criteria,” Prof Fisher said.

“We do need healthy controls and the plan is for the patient community to approach their contacts.”

“Very little public funding has gone into this disease over the past decades,” said Jodi Kennedy, General Manager, Charitable Trusts and Philanthropy, Equity Trustees, which manages the Mason Foundation.

“It affects up to 1 per cent of the population, and for many it is debilitating and confusing, with 25 per cent of those affected left housebound. This is the space where philanthropic funding can have a real and sustainable – and potentially life changing – impact on the people affected and the community.”

In 2017 and 2018 the Mason Foundation engaged consultants to look at the feasibility of a biobank or patient registry. ME Australia was the sole patient representative at the initial workshop and worked to ensure a range of biomedical researchers were included. Following this, Dr Chris Armstrong from the Open Medicine Foundation, Assoc Prof Brett Lidbury of the ANU and Prof Paul Fisher became involved in consultations. Read more about the consultation process.

As Dr Heidi Nicholl from Emerge previously worked on a biobank in the UK, ME Australia advised Dr Nicholl of the prospective biobank and encouraged her to become involved.

2 thoughts on “Australian biobank due to open next year”