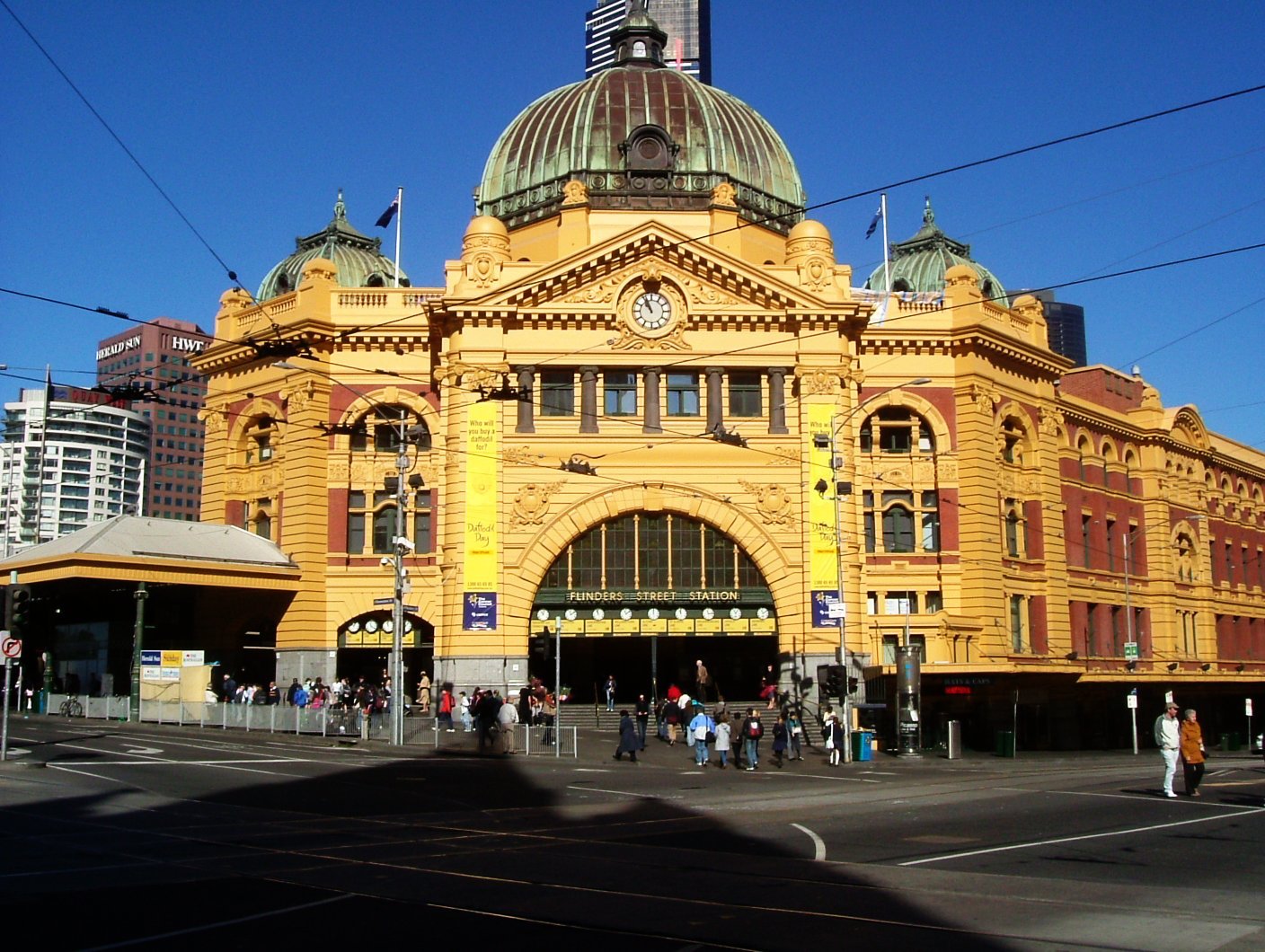 A team of Australian scientists looked at biochemistry changes connected with pain and kidney function, identifying the biological basis of the development of widespread pain.

The paper’s leading author is Dr Neil McGregor from the University of Melbourne, who was profiled in ‘Meet the Scientists’.

“Widespread pain appears to be a consequence of the repeated inflammatory driven changes in renal concentrating activity leading to essential amino acid depletion.”

‘Widespread pain and renal function in MECFS‘ is McGregor, Armstrong and Butt’s third paper on metabolomics (noting that other scientists also worked on the papers), published in the July 2016 edition of Fatigue: Biomedicine, Health & Behavior.  Here is a summary of their paper ‘Metabolic profiling reveals anomalous energy metabolism and oxidative stress pathways in chronic fatigue syndrome patients’.

Interestingly, the paper says this study was designed to “investigate metabolic changes in MECFS subjects using a discovery hypothesis and not a specific hypothesis driven method to assess specific biochemical events”.

The research found food intolerance, including cases of gluten intolerance, were associated with widespread pain.

The paper said “possibly also involved would be insulin resistance mediated amino acid uptake as evidenced by the association with increasing blood glucose. The MECFS patients do have an anomaly in insulin excretion in this study (Data to be published separately) which supports this conclusion.”

“Results: Increases in pain distribution were associated with reductions in serum essential amino acids, urea, serum sodium and increases in serum glucose and the 24-hour urine volume however the biochemistry was different for each pain area. Regression modelling revealed potential acetylation and methylation defects in the pain subjects.”

Dr McGregor said it was important to be able to reproduce findings to validate them and also gain greater insight into the issues.

“This study has confirmed and extended the findings of our previous studies showing an association between altered amino acid excretion, urine volume, serum sodium, osmolality and increases in facial and widespread pain expression in MECFS patients.”

The team have upcoming papers to be published which address the underlying biological issues involved in the process of post exertional fatigue/malaise and its potential relationship to the exercise process. Read more in Dr McGregor’s ‘Meet the Scientist’.

Also just released is the Open Medicine’s ‘Metabolic features of chronic fatigue syndrome‘ in which researchers claim to have discovered a metabolic signature.