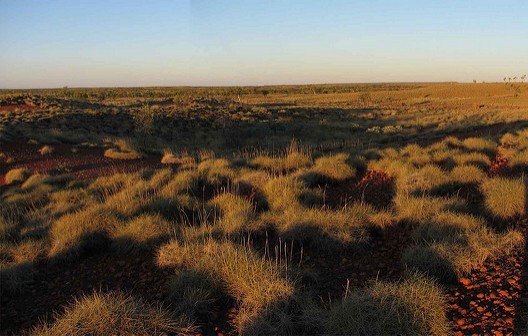 It is with heavy hearts that we post this sad news. Our ME community has lost an advocate and precious soul. Julia Browell passed away on Monday evening, aged 61. She died of multiple organ failure in hospital, her daughter and grandchildren by her side. Julia lived with severe Myalgic Encephalomyelitis (ME) for most of her adult life, and made a lifelong commitment to advocating for people with ME.

A loyal, tenacious, intelligent, grateful and resilient person, Julia was diagnosed in early adulthood by a rare Australian doctor knowledgeable about Ramsay’s Definition for ME (well before the term Chronic Fatigue Syndrome [CFS] had been conceived). She became involved in ME advocacy efforts in Australia and the UK decades before the internet, relying on paper and pen and her forthright voice. And Julia used her voice well. She spoke and wrote candidly, and didn’t mince words. Her motto was: “Nothing about me, without me! You can’t walk in my shoes, so don’t presume to be my voice.” Julia’s commitment to ME advocacy meant she was an active part of the first international Yahoo support groups for severe ME patients, providing comfort and resources to scared newly diagnosed patients and supporting long-term online friends. Later, she became an active participant and administrator in Facebook advocacy and support groups both in Australia and internationally, particularly the UK.

Julia hated injustice of any kind and had a strong social conscience. She was interested in global social justice issues, as well as concerns pertaining to her local area, the Latrobe Valley region of Gippsland in Victoria, Australia. But Julia didn’t just spectate and speculate; she walked her talk. She was a community representative on a Disability Reference Committee at local council level. She was also involved in a community group called Voices of the Valley, who made submissions to government during the Hazelwood Mine Fire Inquiry regarding the fire’s impact on the health and wellbeing of her community. She often popped into the offices of her local members of parliament for a cuppa and to talk to them about local concerns, and also the many challenges facing ME patients in Australia and beyond. She was always excited when Greens Party politicians came to town, and took as many opportunities to meet with her favourite, Senator Richard Di Natale, as her health allowed.

More recently, Julia was one of the first Australians to join the global advocacy network #MEAction, and was a stalwart supporter of grassroots activism for ME. Despite living two hours from Melbourne, Julia travelled by train to the #MillionsMissing Melbourne ME protests in both May and October 2016, meeting online friends for the first time, donating shoes, holding up placards, and talking to the public. She is pictured below at both. Who could fathom that, just weeks before the October #MillionsMissing protest, she had suffered a heart attack, such was her commitment to ME activism.

During her life, Julia experienced almost unthinkable injustices related to living with a poorly understood and stigmatised illness. She lived through almost unbearable losses. During the last months and weeks of her life, she again suffered the impact of a medical system that fails to acknowledge and appropriately treat ME. But, even in her final days, she never ceased her efforts to educate medical staff about ME and its appropriate management.

Julia appreciated the simple things: the warmth of winter sun on her back, watching her vegetable garden change through the seasons, her favourite Chinese takeaway, a good belly laugh, small gestures of kindness. Our thoughts go out to Julia’s family and friends, especially her sister, brothers, daughters and grandchildren. Her beloved partner Bob died four years ago.

Let us light a candle for Julia Browell. And listen to this beautiful song in her honour.

Farewell, our magnificent Spinifex Dreaming. You will be greatly missed. 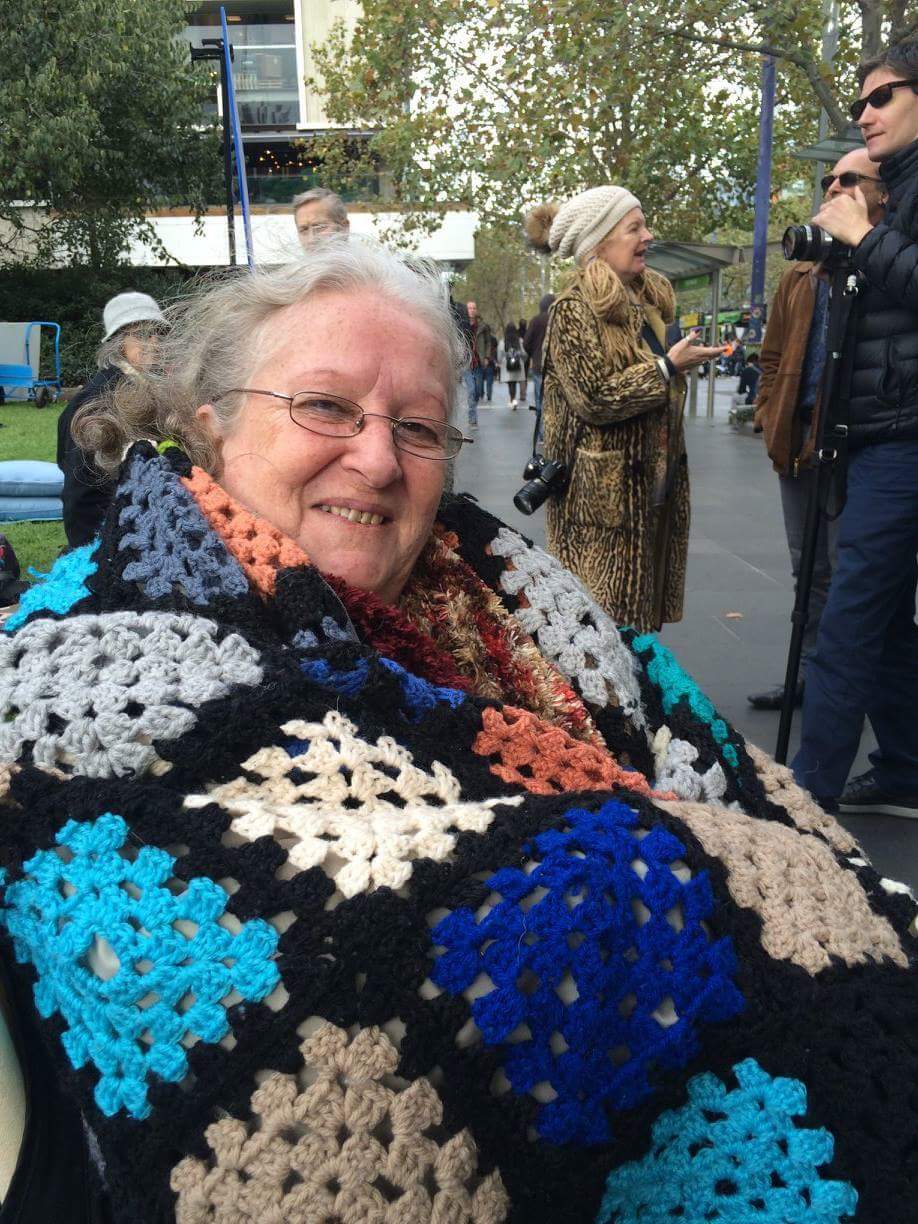 In lieu of flowers or condolence offerings, Julia Browell’s family ask that donations be made to the national centre for ME research NCNED (National Centre for Neuroimmunology and Emerging Diseases) at Griffith University.

PrevPreviousLooking for an excuse to eat chocolate? Griffith Uni may give you one.
NextScientists and Dr Tuller brief Australia’s Chief Medical OfficerNext