ME microbiome scientist nominated as ACT Scientist of the Year 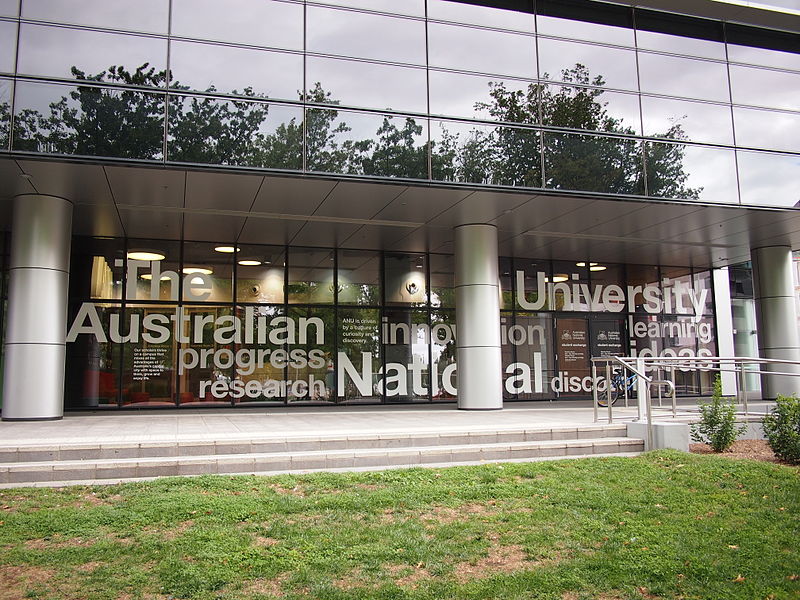 Dr Brett Lidbury has been nominated as ACT Scientist of the Year. Dr Lidbury works with innovative combinations of powerful computational modelling and collaboration with diverse teams of scientists and clinicians to provide integrated knowledge on ME/CFS (Canadian Consensus Criteria definition). Dr Lidbury featured in ‘Meet our Scientists‘ in March 2016.

Dr Brett Lidbury is an Associate Professor in Pattern Recognition and Pathology at the ANU College of Medicine, Biology and Environment in Canberra, Australia. (Canberra is in the Australian Capital Territory, or ACT.)

Dr Lidbury was nominated for his work on tangible solutions that translate to patient benefits with Myalgic Encephalomyelitis/Chronic Fatigue Syndrome (ME/CFS CCC).

The ACT Scientist of the Year award is to:

“I’m very grateful for the support and recognition, which I’m sure will help advance the CFS/ME cause for all,” Brett Lidbury said about his nomination.

Dr Lidbury uses machine learning algorithms to ME/CFS data sets, looking for patterns in the data that discriminate between disease and health, which help with biomarker pattern detection and provide clues to disease mechanism. With complex diseases like ME/CFS, many factors need to be looked at simultaneously.

“Scientists can collect more data then ever before, but it is not until we understand the data that we can understand and solve the problem of this disease,” Sasha Nimmo said.

“Due to the heterogeneous nature of the illness, there is lots of potential to contribute knowledge to other diseases. Investigating the gut bacteria (microbiome) will be fascinating to explore and to solve, not only for ME/CFS, but for many other human maladies with possible micro biome imbalances,” Dr Lidbury said.

Dr Lidbury’s research, in collaboration with the CFS Discovery Clinic in Victoria, is also guided by clinicians with long term experience with patients. This research strategy brings together the academic and clinical worlds, to delve into disease from a clinical through to a molecular level. (CFS Discovery Clinic also do metabolomics studies.)

Dr Lidbury has successfully attracting funding to support his investigations into the illness; funds have been awarded from the Alison Hunter Memorial Foundation, the Judith Mason Foundation and ME Research UK. Also, he and his group have published in the  Journal of Internal Medicine, Comorbidity of postural orthostatic tachycardia syndrome and chronic fatigue syndrome in an Australian cohort.

“I have been fortunate to see Brett speak at public and scientific forums previously, and have been convinced of his ability to inspire others to the quest for answers. In fact, my first contact with Brett was via the National Science Festival where he spoke at a session associated with ME – this talk was enthusiastically received and resulted in many questions,” Christine Hunter from the Alison Hunter Memorial Foundation said.

The winner will be announced during National Science Week, 13-21 August.