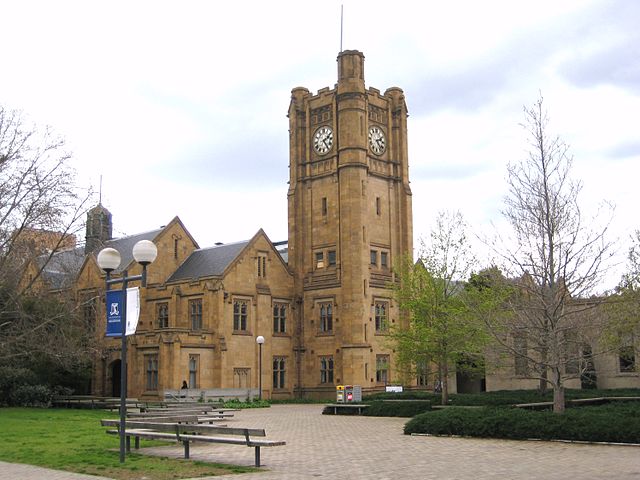 In Melbourne, Australia a study of 34 patients and 25 controls examined energy metabolism, chronic immune activation and oxidative stress issues within ME/CFS (Canadian Consensus Criteria) patients. It found significant differences in metabolites and proposed a new marker: overnight accumulation of allantoin in the urine.

The patients were all young adult females, as the authors said “we removed age and sex related variables to allow a more cohesive understanding of metabolic anomalies within ME/CFS patients”. The patients were all under the care of one physician (presumably Dr Lewis at CFS Discovery, although it doesn’t specify). This bodes well for consistency in the patient cohort meeting the Canadian Consensus Criteria as Dr Lewis was one of the contributors to the Canadian Consensus primer and the updated International Consensus Criteria. (A recent study found only 32% of patients diagnosed with CFS/ME by a GP in Australia met the ICC/CCC criteria for ME.)

The authors of this paper are from the University of Melbourne, CFS Discovery Clinic and Bioscreen. They also wrote a chapter of the book Advances in Clinical Chemistry, Chapter 5 Metabolism in Chronic Fatigue Syndrome.

The textbook chapter explains the study of metabolism in CFS:

Metabolomics is a developing field that studies metabolism within a living system under varying conditions of stimuli. Through its development, there has been the optimisation of techniques to do large-scale hypothesis-generating untargeted studies as well as hypothesis-testing targeted studies. These techniques…show an important future direction for research into complex illnesses such as CFS.

A metabolite is “a native small molecule that participates in multiple metabolic reactions and is required for the maintenance, growth, and normal functions of cells”. They belong to a diverse set of classes: organic acids, amino acids, fatty acids, sugars, sugar alcohols, steroids, vitamins, cofactors, and nucleic acid bases”.”

The study claims to be the first to report of allantoin as a marker (looking at overnight accumulation of allantoin in the urine) and the first to suggest a pathway linking ATP degradation and oxidative stress.

“We propose that amino acids are being increasingly used to provide an adequate carbohydrate source for the citric acid cycle.

The authors suggest the decrease of creatinine in blood, yet significant increase in the urine, of ME/CFS patients may be a compensatory mechanism for tissues requiring anaerobic respiration given the proposed dysegulation of glycolysis. (Creatine is used to carry phosphate from the liver to muscles for the rapid synthesis of ATP from ADP.)

“Dysfunctional energy metabolism appears to have impacted creatinine and its elevation in urine suggests that it may be used as an alternative for anaerobic ATP production within muscle.”

“Conclusion: Our observations of a mild hyperglycemic state and glycolysis inhibition are consistent with the hypothesis that chronic innate immune system activation and oxidative stress may underpin ME/CFS. More research into the involvement of mitochondrial dysfunction is required given these results show an inhibition of glycolysis that may precede mitochondrial function.”

This work was supported by grants from the Judith Jane Mason & Harold Stannett Williams Memorial Foundation (The Mason Foundation) and equipment grants from the Rowden White foundation and State of Victoria. The authors thanked staff at the CFS Discovery clinic.