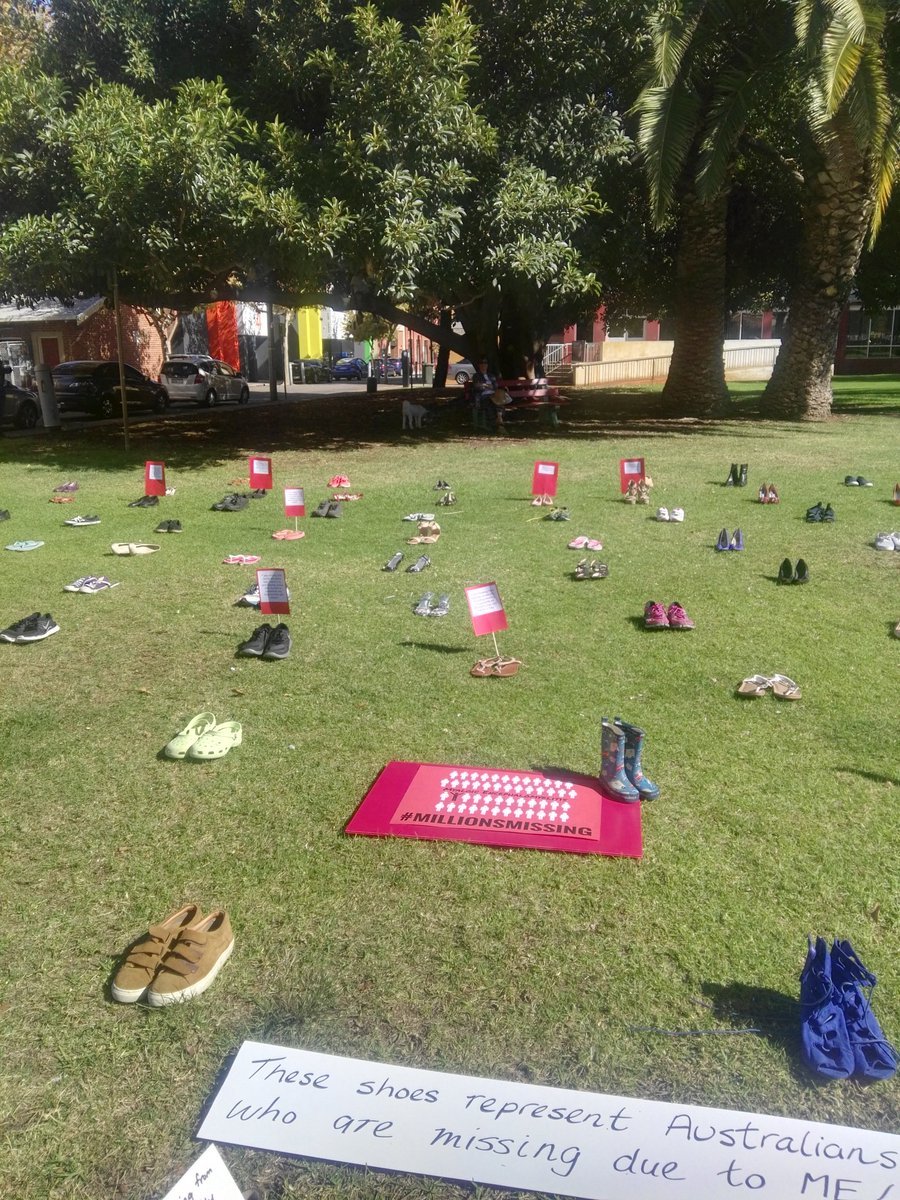 The #MillionsMissing event for Western Australia was held for the first time this year. The location was in the port city of Fremantle, approximately 20 kms from Perth in Pioneer Park conveniently located opposite the Fremantle Railway Station.

Prior to the event, Rachel Pemberton from the Fremantle Council had spoken at one of the council meetings about her sister who has ME and the devastation it causes. This has resulted in the council getting right behind #MillionsMissing and I am pleased we will have Rachel’s ongoing support. She will, in the future, be contacting the media to highlight the illness.

As I was on the train travelling to Fremantle from Perth, I received a tweet from New Zealand which was the first country to get involved in the event. I couldn’t help but feel excited as I knew it was Australia’s turn next.

When I reached there, I saw a small group of patients, carers and parents and I made new contacts and friends. Shoes were spread out on the lawn which raised interest from the public. As I had recently opened a Twitter account, I took a photo of the shoes representing the #MillionsMissing who have had their lives ruined. As soon as I had tweeted the photo, I got acknowledgement from someone in Ontario and next someone from France which surprised me and at the time of writing I have had nearly 16,000 views. Other cities followed with similiar photos tweeted.

I felt this was a fantastic day and we were united around the world. The compassion and determination was evident and many who couldn’t make it to the various cities still felt they were involved. I felt the emotions were riding high due to the PACE Trial discussions and the fact that few doctors understand the illness. There is an unbroken bond amongst patients and carers.

May 12 is also Alem Matthees‘ birthday and Alem’s parents were there, meeting other patients’ families.  Alem is a hero to many for his work on uncovering the details of the PACE trial.

Senator Jordan Steele-John, the new Federal senator who replaced Scott Ludlam asked to be there and he did a live stream on his Facebook page. He said he would not let us down.  Senator Steele-John also asked young people to leave their story on his Facebook page. Also included in the stream were Rachel Pemberton and Stephen Le Page from the Perth support group committee.

I think it was a incredibly successful world-wide event and hopefully raised our profile.

In the future I think it is important for us to have politicians on board as I feel they can raise the profile of the illness and hopefully make a difference otherwise we are trying to do it from our sick beds. 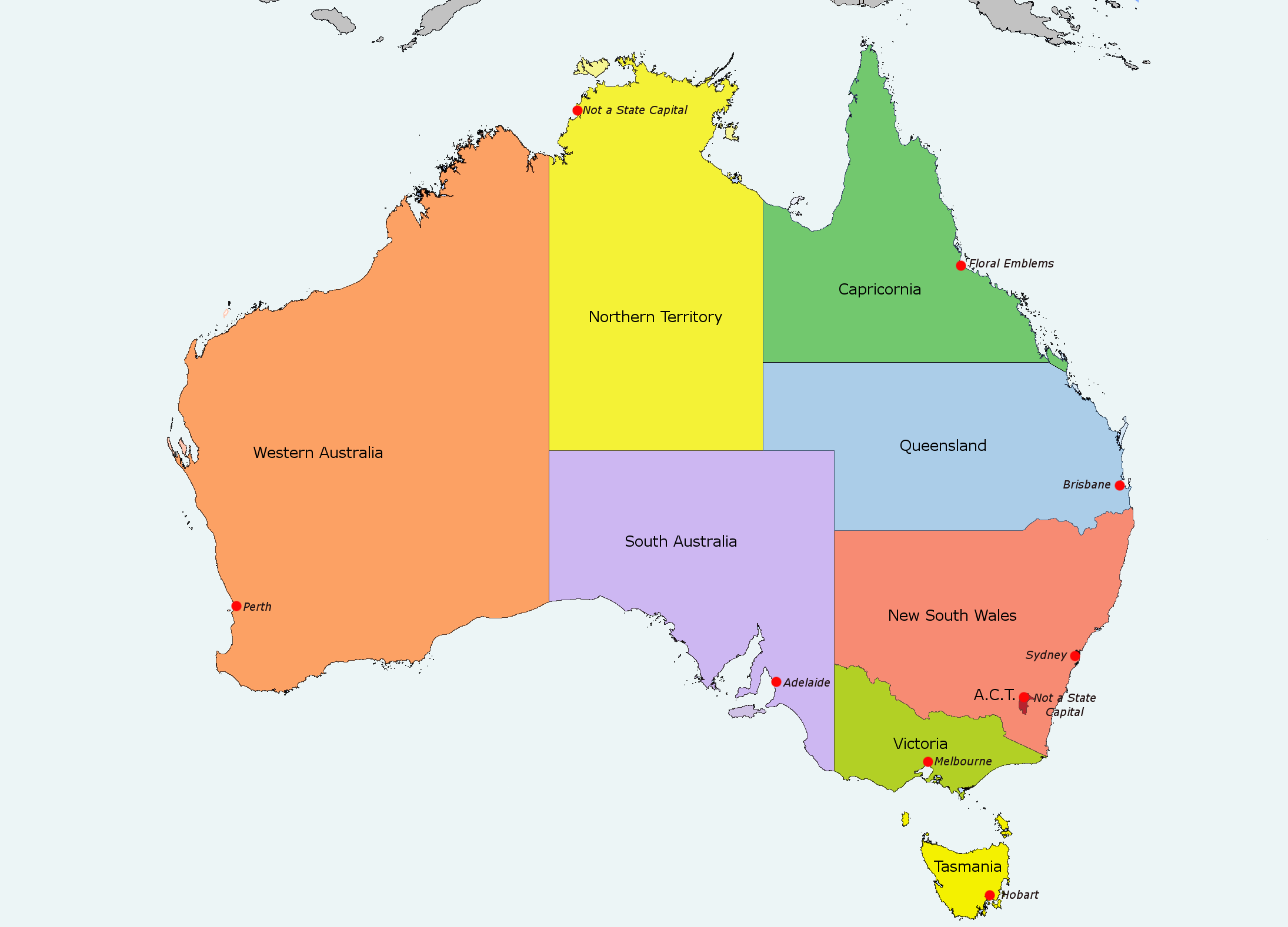