Research update from the National Centre for Neuroimmunology and Emerging Diseases 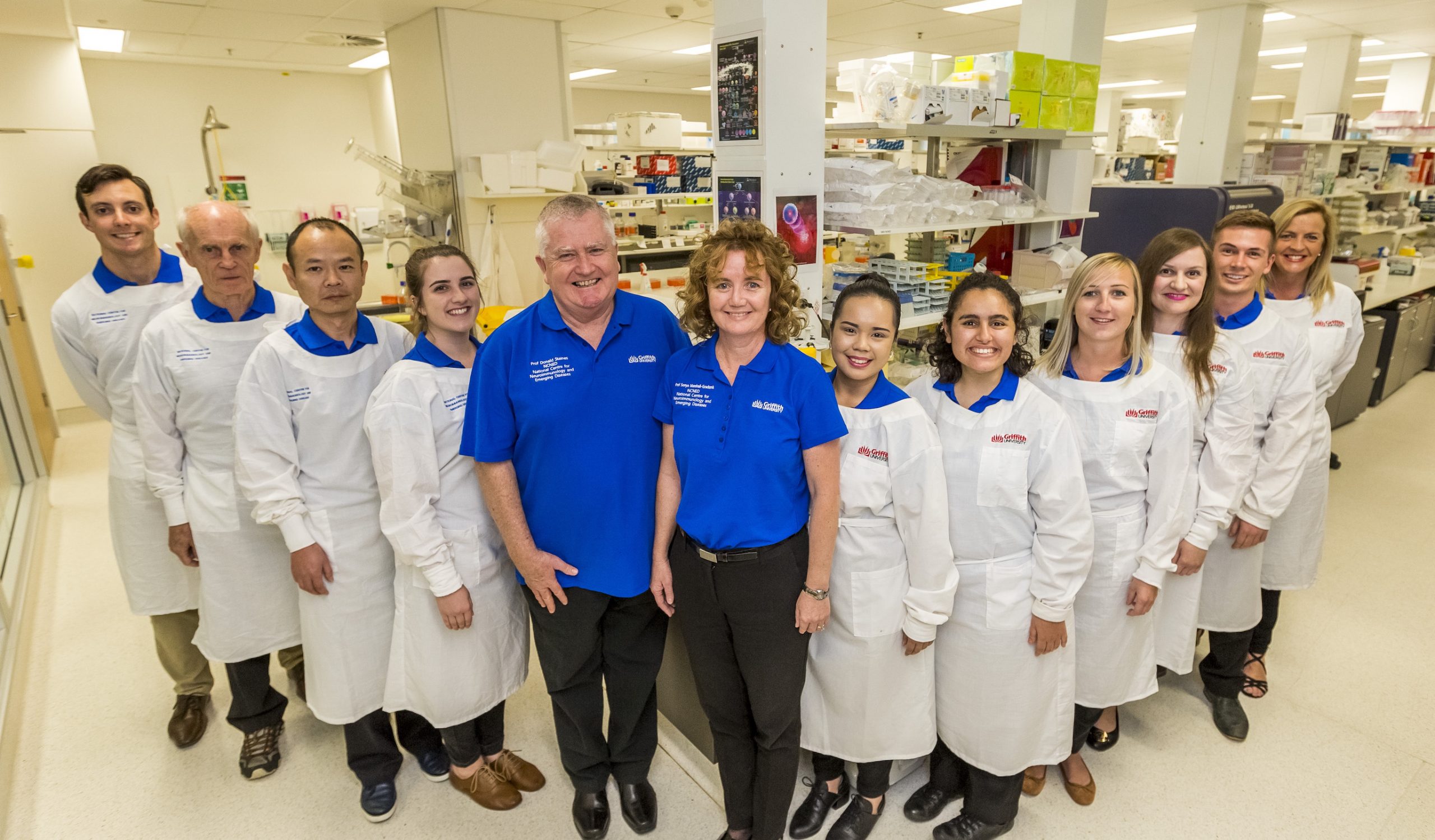 Researchers from the National Centre for Neuroimmunology and Emerging Diseases (NCNED) at Griffith University in Queensland, Australia, have published more than 70 papers on ME and chronic fatigue syndrome. The NCNED host and present at international conferences and Prof Marshall-Gradisnik was on the Australian government’s advisory committee on ME and CFS, who delivered their report earlier this year.

In this update, the NCNED explain their work, what they’ve found and the trials underway.

During the past four years, researchers at the NCNED have focused on a family of ion channels, known as Transient Receptor Potential (TRP) ion channels. These ion channels are located on nearly every cell type in the human body. Importantly, TRP ion channels play a crucial role in healthy cells – transferring calcium and other cations from outside the cell to the inside, resulting in regulation of many cell functions. Therefore, abnormal TRP ion channels lead to dysregulation of calcium signalling.

Genetic variations in TRP ion channels have been previously reported by NCNED in immune cells from CFS/ME* patients.

What does this new data mean?
The NCNED team have now reported again that immune cells from a new cohort of ME/CFS* patients have faulty cell receptors compared with healthy participants. This results in reduced calcium being transported into the immune cell where cells are unable to function optimally causing immune system changes seen in ME/CFS* patients.

Given these receptors are located on nearly every cell type in the human body, their dysfunction will also affect other cells that have this receptor, for example, muscle, cardiovascular, gastrointestinal and neuroimmune cells are unable to effectively function. Consequently, this will lead to clinical presentation of ME/CFS* symptoms.

TRPM3 is activated by pregnenolone sulphate and nifedipine, that act on different parts of the receptor. The NCNED reported both drugs were unable to activate the TRPM3 to perform its function in ME/CFS patients compared with healthy controls.

Every ME/CFS* patient and healthy participant had more than six TRPM3 functional tests recorded for each drug. All ME/CFS* patients showed TRPM3 abnormality, and no abnormalities were found in healthy controls.

Impaired intracellular calcium transfer affecting Natural Killer cells in ME by the NCNED.