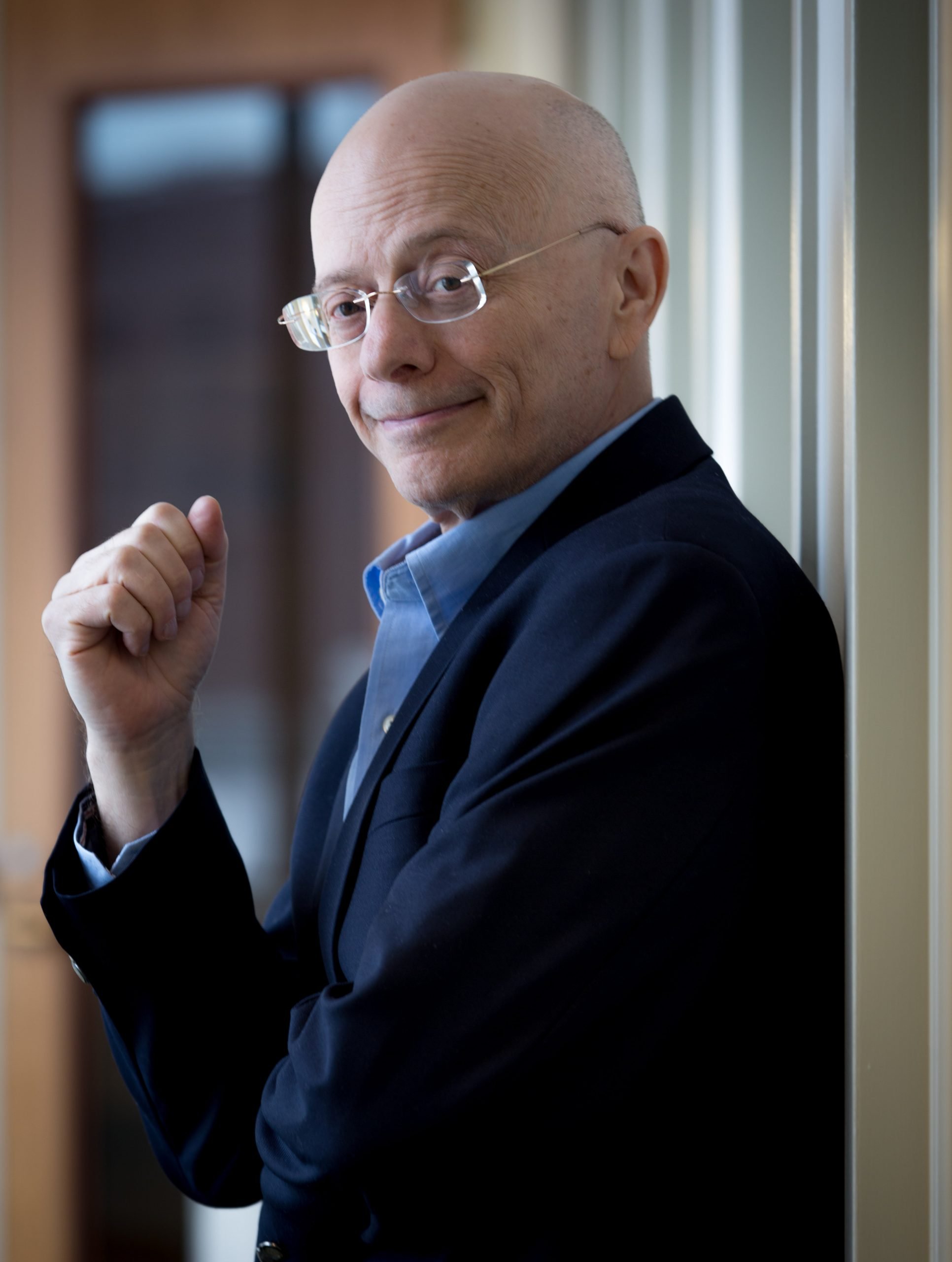 A recent paper begins “there has been considerable controversy regarding how to name and define the illnesses known as myalgic encephalomyelitis (ME) and chronic fatigue syndrome (CFS).”

‘Case definitions integrating empiric and consensus perspectives‘ by Jason, McManimen Sunnquist, Brown, Furst, Newton & Strand was published in Fatigue: Biomedicine, Health and Behaviour. ‘Empiric’ means depending on experience or observation alone, without using theory, according to the Macquarie dictionary.

Which of the 20 disease definitions should we use to classify patients?
Jason et al’s study says 4% of the population experience six or more months of fatigue and more than half of these (54%) have a ‘medical or psychiatric exclusionary illness’.  Chronic fatigue syndrome definitions are broader than the definitions for myalgic encephalomyelitis.  These different definitions and criteria are big problems for investigators, because if case definitions have different symptoms, which are measured in different ways, then ‘criterion variance’ is introduced.

The study says that when diagnostic categories are unreliable, this is a problem for estimating the number of people affected or finding biological markers. (This study was published in January 2016, before the March 2016 announcement from Griffith University, who are using the International Consensus Criteria (ICC)  for Myalgic Encephalomyelitis  in studies which led to the patenting of a diagnostic blood test.)

“Conclusion: It is important that scientists world-wide develop consensus on how to identify and classify patients using clinical and research criteria, and ultimately develop subtypes within such categories.”

Fukuda criteria
This study found problems with the Fukuda criteria: it doesn’t require ‘post-exertional malaise’ and Fukuda criteria have been applied inconsistently so the reported rates of CFS prevalence range widely, from .004 to 2.54% of the population. Only around 57% to 58% meeting the Fukuda criteria also met the International Consensus Criteria for Myalgic Encephalomyelitis  (ME-ICC) case definition.

Institute of Medicine’s new clinical criteria: Systemic Exertion Intolerance Disease
Systemic Exertion Intolerance Disease (SEID) was “designed for clinicians who may require less rigor in their diagnostic assessment of patients with CFS” but the danger is that it is too broad, nearly half the sample had depression.  The study says “erroneous inclusion of individuals with primary psychiatric conditions in SEID samples would have detrimental consequences for the interpretation of epidemiologic, etiologic, and treatment efficacy findings for people with this illness. For example, 47% of a sample of individuals with melancholic depression met SEID criteria.”

The study reiterated that these criteria were for diagnosis, not research.

Why is criteria important in finding effective treatments?

“Those with the most severe immune baseline characteristics tended to be non-improvers within non-pharmacologic interventions. Jason et al  also found that patients with CFS with normal baseline cortisol evidenced improvements on a number of immunologic and self-report measures, whereas patients most impaired on hypothalamic–pituitary–adrenal (HPA) functioning at baseline were least able to improve when provided rehabilitation interventions. If those with a more severe illness, such as NDS and ME, are mixed with those with CF and those with exclusionary illnesses, it might be more difficult to determine therapeutic outcomes for clinical studies.”

How this study was conducted
Jason et al’s study looked at 217 patients who were “at least 18, capable of reading and writing English, and have a self-reported, current diagnosis of ME, CFS, or ME/CFS.”  It included UK patients who had a medical assessment at the Newcastle-upon-Tyne Royal Victoria Infirmary and Norway patients diagnosed with CFS by a physician or medical specialist who were in a self-management program.

Participants completed the DePaul Symptom Questionnaire, a self-report measure of ME and CFS symptomatology, demographics, and medical, occupational and social history. This measure was developed to classify individuals by a variety of ME and CFS case definitions, but the list of 54 symptoms was based upon a revised approach to the Clinical Canadian criteria.  The authors’ acknowledge the study’s limitations: “the patient samples merged were from convenience samples as well as from samples that were evaluated by a medical specialist”.

“Our scientific enterprise depends on valid methods of classifying patients into diagnostic categories, and this basic research has important implications for research in areas such as etiology, pathophysiology, and treatment. It is only through ongoing data collection that we can provide the perspectives and analyses that can be used by gatekeepers representing scientists, patients, and government groups to make the types of recommendations that will provide a sturdier foundation for identify cases. We continue to believe that cardinal factors including cognitive dysfunction, post-exertional malaise, and sleep help us identify those with more severe illness versus those with milder CF.
…Whatever diagnostic system that is ultimately specified, it is critical that scientists world-wide develop consensus on how to identify and classify patients using clinical and research criteria, and one day develop subtypes within such categories.”

The study’s four groupings of patients
Chronic Fatigue: the broadest category involving those with chronic fatigue, defined by six or more months of fatigue which cannot be explained by medical or psychiatric conditions.

Exclusions: patients who have chronic fatigue that can be explained by a medical or psychiatric condition.

Neuroendocrineimmune dysfunction syndrome (NDS): a more specific criteria with substantial reductions of activity, post-exertional malaise, neurocognitive impairment, and sleep dysfunction. Patients with these characteristics were more functionally impaired than those meeting just chronic fatigue criteria. This group meets the International Consensus Criteria for ME. (The NDS label was initially proposed at the CFSAC in 2003 by the Name Change workgroup.)

Myalgic Encephalomyelitis: those meeting even more restrictive ME criteria proposed by Ramsay, meeting Hyde’s Nightingale definition. The ME group had more sudden onset of infectious symptoms, had more functional limitations than the NDS group, and fewer symptoms that predated their fatiguing illness.

I can’t let this post be published without sharing this with you: A YouTube video of Dr Leonard Jason over time.

2 thoughts on “Study says scientists must agree on classifying patients”