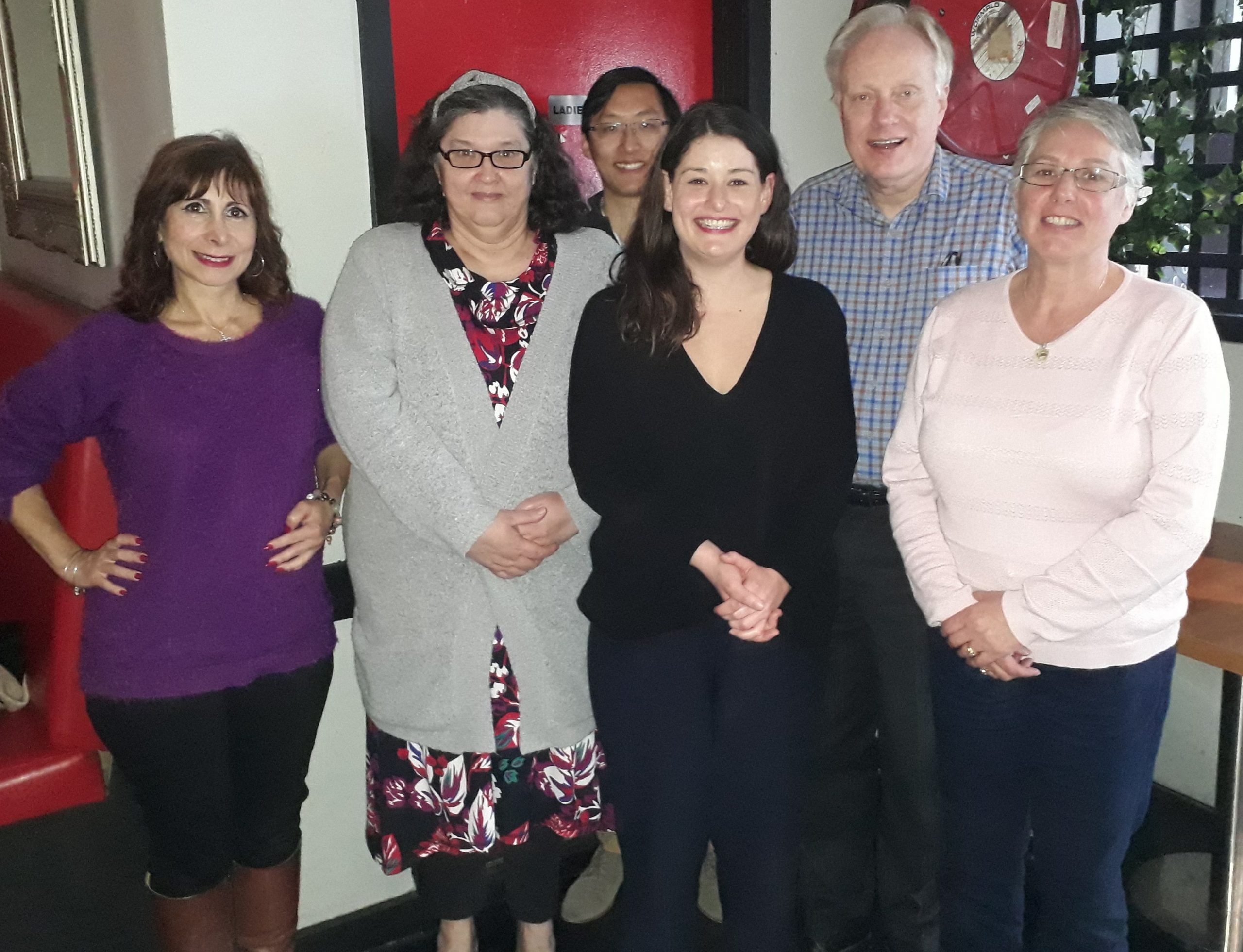 Emerge Australia has been given $370,000 by the federal government in a grant for a research symposium, health and well-being surveys and to support people with Myalgic Encephalomyelitis and chronic fatigue syndrome.

“We’re really focusing on developing and delivering a lot of high quality support services as a result of this funding. We really do take our responsibilities as a national body seriously and we are aware that we hold a very particular space in the Australian ME/CFS landscape,” said Dr Heidi Nicholl, CEO of Emerge Australia.

Emerge Australia has more than 800 members around Australia. Around half of those identify as having chronic fatigue syndrome and the other half a mixture of ME, ME/CFS and other conditions.

Dr Heidi Nicholl joined Emerge earlier this year, taking over from Emerge’s committee of management member John Jeffries who stepped into the position of CEO for 12 months.

“The funding was given as a one-off grant for one year only. We are hoping that we can show how effective the funding has been and that we are a deserving cause for sustained funding,” said Dr Nicholl.

Telephone support
Previously Emerge struggled to keep up with requests for help and could not return all phone calls coming in.

“There is money to support our info service – this will keep the phone lines running and enable us to answers questions and queries from Australians with ME/CFS and their carers,” said Dr Nicholl.

“We will be speaking to patients to make sure that we really do deliver what patients feel is needed and useful for them.”

Health and Wellbeing Survey
“We have funding to do an extensive survey into the health and wellbeing experiences of people with the condition. This will build on an initial survey that we did when we gathered data in 2015.

“We had run out of funding to complete the project but we’re now able to analyse and publish the initial data and we’ll be building on this with a survey in late 2018 / 2019.”

The initial Health and Wellbeing survey by the Federation University was begun nearly five years ago.

“We’re also planning to be quite open about developing the next health and wellbeing survey so that patients feel like we’re asking the right questions about what is important to them,” said Dr Nicholl.

“We are one of a very small number of organisations working with people with this condition to help them to access the support that they need.”

Dr Nicholl outlined some of the ideas:

International Research Symposium
Emerge have been given $150,000 to hold a research symposium next year.

“We have already appointed, and had the first meeting with, our science advisory board and we’re looking forward to holding a really great conference,” said Dr Nicholl.

“Emerge Australia is really beginning to consolidate its position as a leading voice in support and advocacy for people with ME/CFS. We now have a team of seven paid staff – all part-time – but we’re really developing as an organisation.”

Emerge has not yet announced the staff who’ve been appointed to the new positions.