Facts and figures on M.E. in Australia 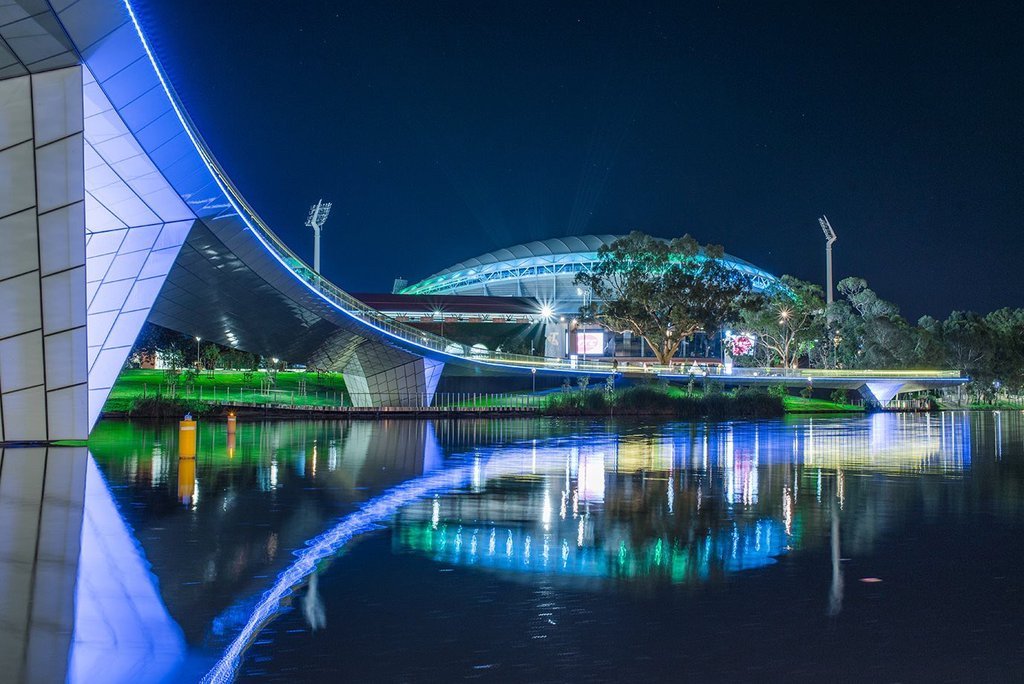 Up to 240,000 Australians have Myalgic Encephalomyelitis. ME may be mild, moderate or severe. More than 25% of people affected are housebound or bedbound, and research shows that people with severe ME have a quality of life similar to those with cancer and late-stage AIDS. Worsening of symptoms can be sudden and permanent. One Australian has died from ME and the Alison Hunter Memorial Foundation was established in her honour.  The most common cause of death in ME is heart failure; where the average age of death from heart failure is 83.1 in the general population, it is 58.7 for ME patients.

Myalgic Encephalomyelitis is classified as a neurological disease by the World Health Organisation, the same category as multiple sclerosis and Parkinson’s disease. ME affects the:

Diagnosis and the name ‘chronic fatigue syndrome’
The name Myalgic Encephalomyelitis has been around since the 1950s. However, after an outbreak in the 1980s in the US, the criteria was widened and redefined. This new criteria was renamed Chronic Fatigue Syndrome but this criteria is so broad that patients with a variety of illnesses were misdiagnosed as having CFS.

The 2002 Australian criteria, used in Australia for a decade, is an unhelpful ‘diagnosis of exclusion’. The Australian criteria states chronic fatigue syndrome overlaps with the psychiatric condition, neurasthenia, that it is on the spectrum of fatigue so it is not its own ‘entity’ and apart from minor, non-specific signs of illness, the physical examination in people with CFS is normal.  Read more about the Australian guidelines.

As more became known about ME, a more-defined set of diagnostic guidelines was developed. The International Consensus Primer for Medical Practitioners (2012) is the standard recommended for diagnosis and management of the illness in Australia and globally. It includes diagnostic criteria, laboratory tests and management principles.

Medical research
In 2016, Australian researchers patented a diagnostic blood test for the illness. The discovery was made at the National Centre for Neuroimmunology and Emerging Diseases at Griffith University. In Australia, research is also being done at the Murdoch Children’s Research Institute in Melbourne. Overseas, Stanford and Columbia Universities are among those investigating the disease.

The Australian federal government has not funded a study into chronic fatigue syndrome or Myalgic Encephalomyelitis since 2005, despite a four billion dollar effect on the economy. Far too little biomedical research is done, considering the severity and prevalence of the illness.

What causes ME?
Most patients enjoyed healthy, active lifestyles prior to the onset of ME. Identifying causes is a challenge, as ME appears to have both genetic and environmental causative factors.

The most common infectious triggers are Ross River Fever, Q Fever, glandular fever and enteroviruses, according to the International Consensus Primer.

Can we cure ME?
Currently, there is no cure for ME.

However, there are palliative treatments. It is important for doctors to do laboratory tests to identify abnormalities that detect dysfunction in the nervous system, endocrine system, and digestive system to help symptom management. The International Consensus Primer for Medical Practitioners (2012) lists tests for this purpose. Pacing, sleep hygiene, diet, stress management and relaxation techniques are helpful long-term self-management strategies.

There is no national representative organisation for patients, although there are state organisations and a Canberra support group.

Show your support for people with ME and wear a blue ribbon during ME Awareness Week from 11 to 17 May.

5 thoughts on “Facts and figures on M.E. in Australia”