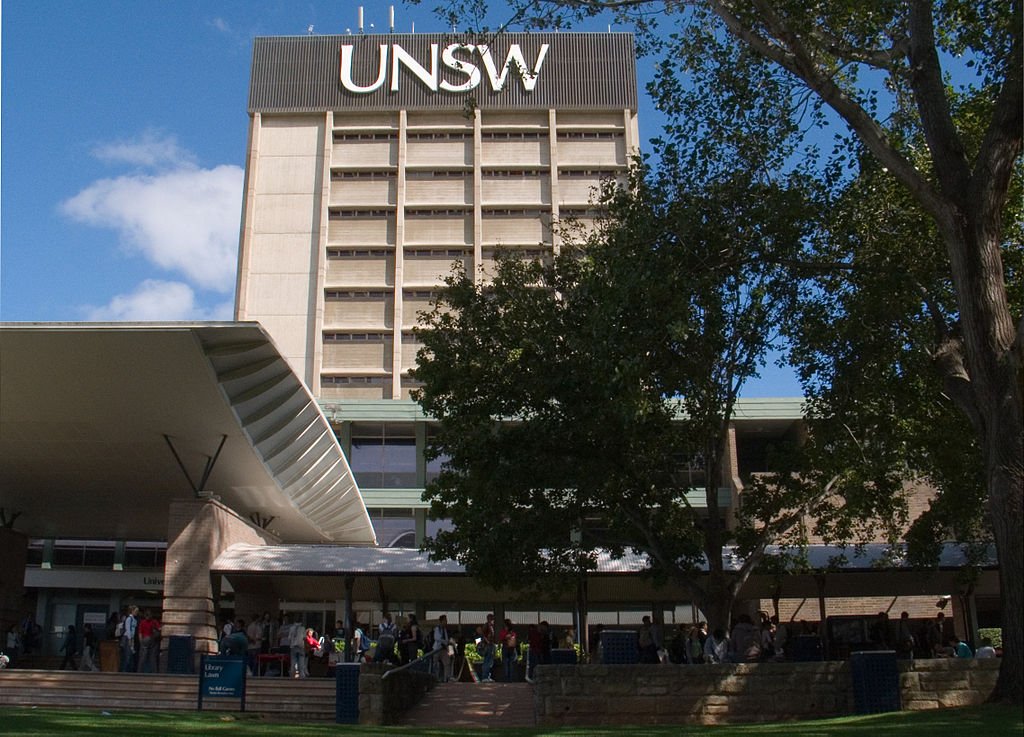 Australia’s University of NSW’s Psychiatry Department tested a graded activity program on 25 patients with chronic fatigue syndrome, despite the evidence of harm. Before the study, patients could complete around 4 hours of ‘moderate intensity exercise’ a week (self-reported) which is an unusually high amount for CFS patients. Exercise was not measured or recorded at the end of the program but the study claims to have found extremely small improvements in cognitive performance, with some caveats.

The Australian study ‘Neurocognitive improvements after best-practice intervention for chronic fatigue syndrome: Preliminary evidence of divergence between objective indices and subjective perceptions’ (UNSW May 16) as published in the April 2016 edition of Comprehensive Psychiatry.

The study describes an ‘intervention’, which is a program already in place and used by the authors: “the aim of this program is to assist patients with re-conditioning, both physically and cognitively, toward normal everyday functioning”.

The paper says neurocognitive difficulties “are strongly linked to occupational and social impairment.”

“Best-practice” intervention they refer to is cognitive-behavioral/graded exercise therapy programs in this instance, despite the world’s top ME and chronic fatigue syndrome scientists describing the PACE trial of CBT/GET, which they are referring to, as having “major flaws that have raised serious concerns about the validity, reliability and integrity of the findings“.

“…cognitive-behavioral therapy (CBT) and graded exercise therapy (GET) have consistently produced moderate improvements in levels of reported fatigue as well as cognitive and social functioning in controlled trials.” (the paper provides no reference for this statement)

This paper admits that “to date reported efficacy is based entirely on subjective measures”.

“These initial data provide the first evidence of objective neurocognitive performance improvements accompanied by a significant reduction in responsiveness in stress-related neural pathways consequent to cognitive-behavioral/graded exercise therapy programs. These findings provide support for the effectiveness of such programs in remediating clinical status.”

The study used an electrocardiogram to measure heart rate of CFS patients. Breathing rate, accuracy and speed at tasks were also captured. 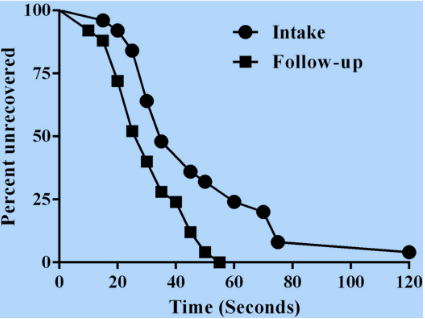 “It may be argued that the observed performance improvements may simply be due to the use of a repeated measures design, with previous exposure, familiarity, and reduced anxiety to neurocognitive tasks eliciting quicker responses during follow-up assessment.”

The University of NSW has come under fire for proposing to roll out a training program for medical professionals, teaching them about using CBT/GET on chronic fatigue syndrome patients. It is interesting that the UNSW believed the evidence for CBT/GET was strong enough for the UNSW Fatigue Clinic, yet this study says those therapies were unsupported for chronic fatigue syndrome by any objective evidence, until now.

This study was funded by the Mason Foundation and supported by the National Health and Medical Health Council (NHMRC). Lloyd, one of the authors of this study, has been the recipient of $1.6m in fellowship money from the NHMRC for chronic fatigue syndrome research. He is also one of the authors of the 2002 Australian guidelines for chronic fatigue syndrome, which were criticised by patient groups.