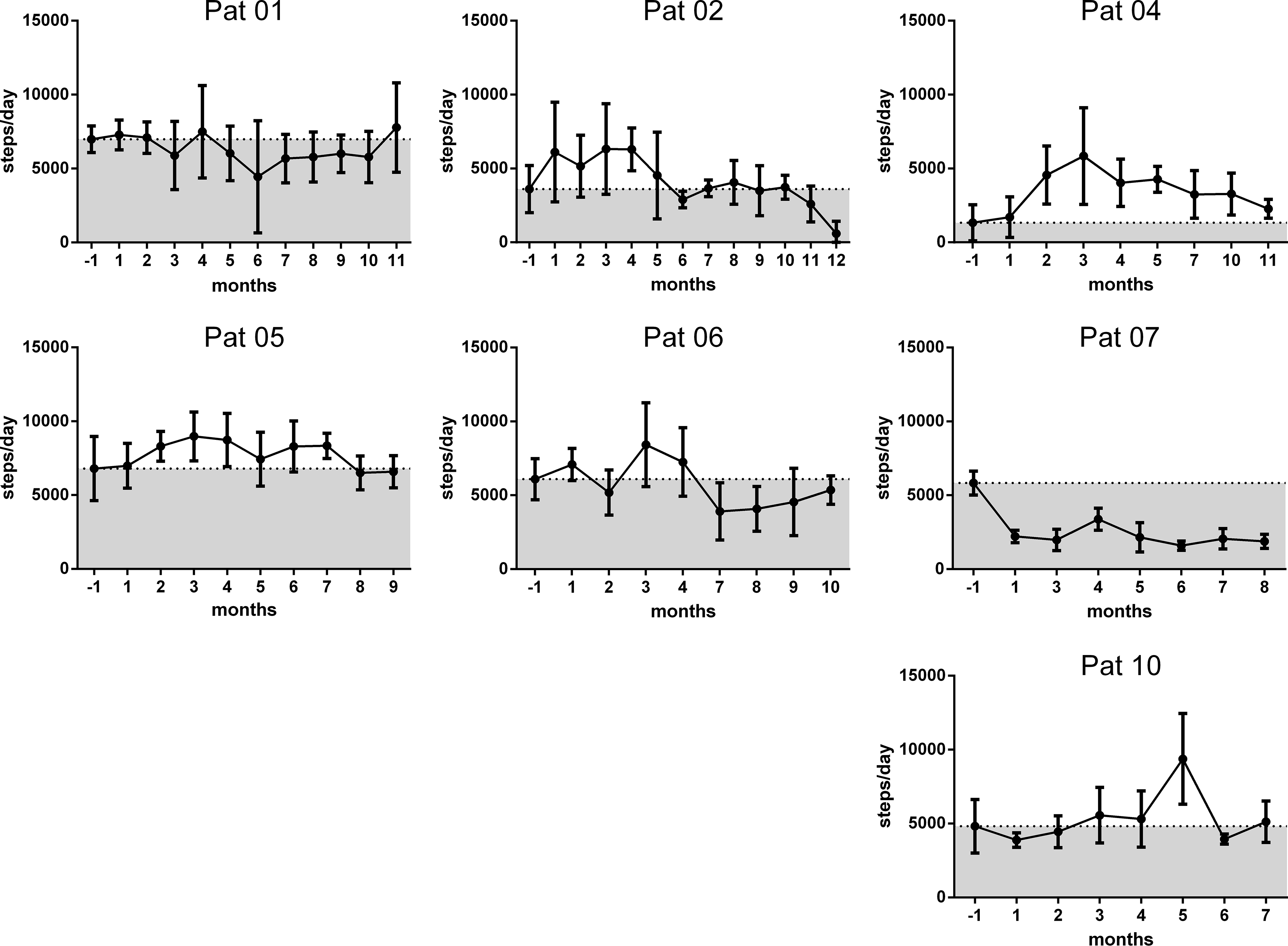 “These findings suggest resting NK cells from ME/CFS patients have reduced ability to increase glycolytic flux to respond to high energetic demands for ATP production (adenosine triphosphate or ATP is a usable form of energy for cells). Hence, the reduced glycolytic reserves we have identified in isolated resting isolated NK cells should be further investigated to assist in understanding ME/CFS pathogenesis.”

Glycolysis is a fundamental metabolic pathway that is critical for the production of energy. Glycolytic flux, or the rate at which molecules proceed through the glycolytic pathway, is tightly regulated in response to the cellular environment, according to the Journal of Biological Chemistry.

The study says it is unclear whether the cause of this reduction is intracellular or extracellular.

The small study compared six people with ME (meeting the International Consensus Criteria for Myalgic Encephalomyelitis, as well as the Fukuda criteria for chronic fatigue syndrome), with an average age of 50. The authors said a major limitation to this study is sample size and a larger cohort is warranted to confirm the finding.

“The preliminary investigation is the first to report a significant reduction of glycolytic reserve in resting isolated NK cells from ME/CFS patients compared with healthy controls. The novel finding may perhaps postulate NK cells from ME/CFS may have difficulty upregulating glycolysis for effector function in response to immune challenges or during stress.”

Other Australian researchers at Melbourne University (Armstrong et al 2015) found ‘blood glucose was elevated while blood lactate, urine pyruvate, and urine alanine were reduced indicating an inhibition of glycolysis that may potentially reduce the provision of adequate acetyl-CoA for the citric acid cycle. We propose that amino acids are being increasingly used to provide an adequate carbohydrate source for the citric acid cycle’.

The study explains ‘the immune system utilizes energy for pathogen clearance, activation of inflammation and autoimmune responses. The most consistent immunological finding is significantly reduced cytotoxic activity in Natural Killer (NK) cells. Cytotoxicity is desirable to help fight infection and kill transformed cells to prevent diseases but requires high energy consumption. In sickness behavior, the body undergoes energy conservation which priorities the energy towards immune cells to help fight off pathogens through the release of proinflammatory cytokines. Whereas, ME/CFS illness has been suggested to be associated with activation of inflammation and oxidative stress, and yet may not resolve infection’.

An earlier immune study at Griffith University, ‘Longitudinal analysis of immune abnormalities in varying severities of Chronic Fatigue Syndrome/Myalgic Encephalomyelitis patients’, Hardcastle et al 2015, found ‘severe CFS/ME patients differed from controls and moderate CFS/ME patients over time and expressed significant alterations in iNKT cell phenotypes, CD8+T cell markers, NK cell receptors and γδT cells at 6 months’ so it would be interesting to see if there are further differences between severe and moderate ME patients in future studies.

PrevPreviousDid the petition stop the Xbox exercise trial?
NextHow much can people with ME stand?Next