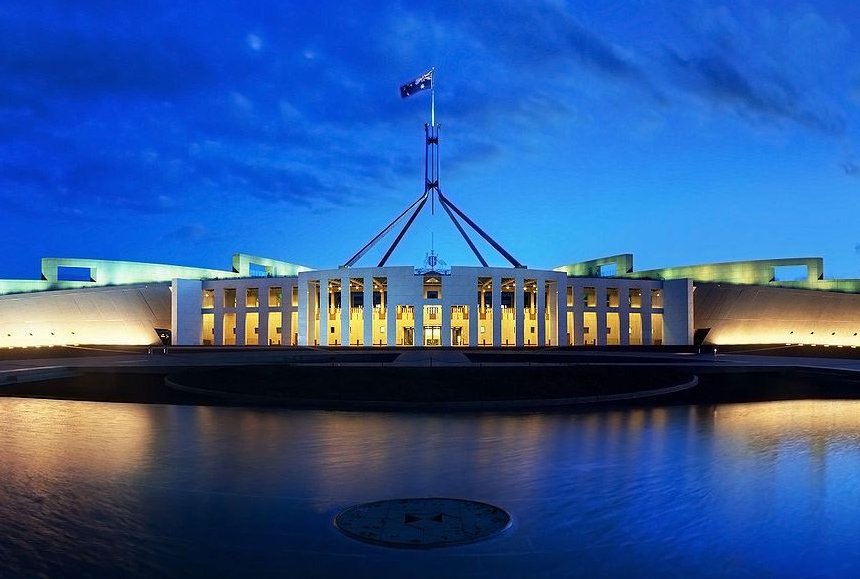 This group will provide a forum for members of the House of Representatives and senators to meet and interact with representative groups and scientists studying ME and CFS.

“For too long people who journey with ME or CFS have been ignored, belittled and written-off by society and their government. I am thrilled to have established this Parliamentary Friendship Group because in it there now exists a forum in which the voice of the community can be heard and can provide parliament with guidance as to how it might, as an assembly of your representatives, best fulfil those responsibilities to you that it has thus far so shamefully neglected,” said Senator Jordon Steele-John.

Senator Steele-John continued former senator Scott Ludlam’s work in asking questions in Senate Budget Estimates’ hearings about the progress of research for people with ME and CFS, asking the National Health and Medical Research Council if it would be concerning if a member of the panel thought that ME or CFS patients could be cured by aqua aerobics.

Senator Duniam was elected in 2016, previously working for Tasmania’s Premier.

“I am pleased to be a co-chair of the Parliamentary Friends of Myalgic Encephalomyelitis (ME) and Chronic Fatigue Syndrome (CFS) group. Conservatively it is estimated that CFS affects between 0.4 and one percent of the world’s population, which means up to 240,000 Australians may be affected,” said Senator Duniam.

“By forming this group, it is hoped that we as elected representatives can promote and raise awareness to fellow Parliamentarians, policy makers, and to the wider community of the impact of this misunderstood disease.”

Senator Moore said this was important and she is a long time supporter of people with ME and CFS. In 2017 Senator Moore put forward a motion recognising ME Awareness Day.  Senator Moore is retiring from parliament at the next election, after serving Queensland for 17 years.

PrevPreviousHow much can people with ME stand?
NextLast days to have your say: Medical Research Future FundNext